If the site is interesting to you... if you want to help in the development of the project... become our investor:
11.05.2020
TIME DOES NOT EXIST
Imagine a birch sliver. Previously, it was illuminated by huts. Ancient people noticed that during the night, four small logs of 25 chips in each burn. So, the night lasts - four logs or 100 chips. But we need shorter periods of time, don't we? We hang a thin jug that passes water drop by drop, and notice: while one splinter is burning, 25 drops have time to fall. So, one birch sliver contains exactly 25 drops.

Why is all this necessary? This is how ancient people "measured" time. In this world, everything is relative, as the great Einstein teaches. Instead of the well-known seconds, minutes, and hours, our ancestors may well have gone the other way. Seconds would become "drops", minutes would become "birch sliver", and hours would become "logs". 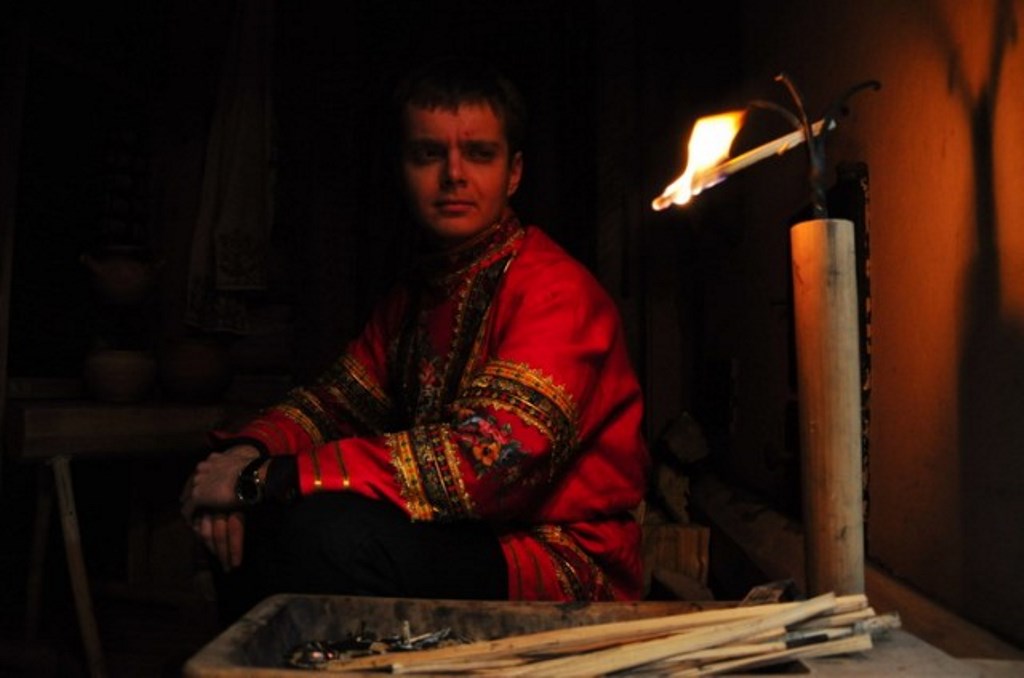 What is time really? Time is just a relative quantity. We compare the duration of some processes against the background of other processes. Time is not something immutable, solid, fundamental, but just a comparison of one process with another.

Go on. We have just calculated how long the night lasts: exactly four logs. But a person lives mostly during the day. And at night he sleeps. No problems. In the same experimental way, it is easy to calculate how many logs a day takes. For simplicity, let's say that the day takes four logs. So we have 8 logs in a day.

The day is a certain length of time how the Sun walks above the horizon.
Then people noticed another pattern: the Moon appears and disappears in about the same amount of time. Its duration is from 27 to 29 days. Today, for simplicity, we decided to divide these months into 30 and 31 days. February usually lasts 28 days. For leap years (every fourth) - 29 days. 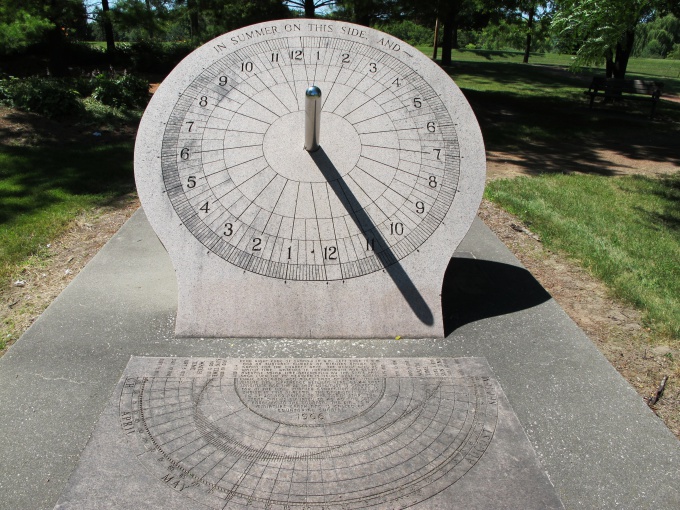 By the way, today some researchers suggest that 60 seconds in a minute came from counting a certain word or phrase that can be uttered in a minute. In Russia, the seconds were counted by saying the words: one thousand one, one thousand two, one thousand three, and so on. In words, one thousand and sixty minutes will just end. However, and my theory about logs and sliver is just as good.

In General, trying to improve time, people have come up with mechanical clocks, and today even atomic clocks.

In the modern world, logs, splinters and drops are no longer enough. You need jewelry precision. Without an atomic clock, neither global positioning, nor the Internet, nor launching spaceships to other planets and satellites into orbit are possible.

Why such a long introduction? Having evaluated the history of the clock – we now understand that" time " as such does not exist. Time is not a completely tangible and independent quantity, such as height, length, or weight. Time is a simple Convention, an idea, a fantasy. It is impossible to do something with time. From the point of view of physics, such expressions as" time has stopped"," time has disappeared"," timelessness " are nonsense. This is all our personal perception of what is happening. For some, time may have "stopped", but for others, the same period of time will seem "rapid". Meanwhile, all physical processes, during this period of time, flow as usual, do not accelerate or slow down in any way.

Let's look at time from a new angle. From burning slivers, falling drops, and sand in an hourglass, we moved to measurements on the scale of the Solar system. A year is equal to 365.2422222 days. The Second is 1/31556926 part of a full revolution of the Earth around the Sun. In an atomic clock, man uses the vibrations of atoms. What do all these watches have in common? The" time " in this clock is compared to a certain process. More precisely, with movement, with the movement of an object from one point in space to another. In other words, time is a description of the movement of bodies in space. What does the science mechanical say about movement? 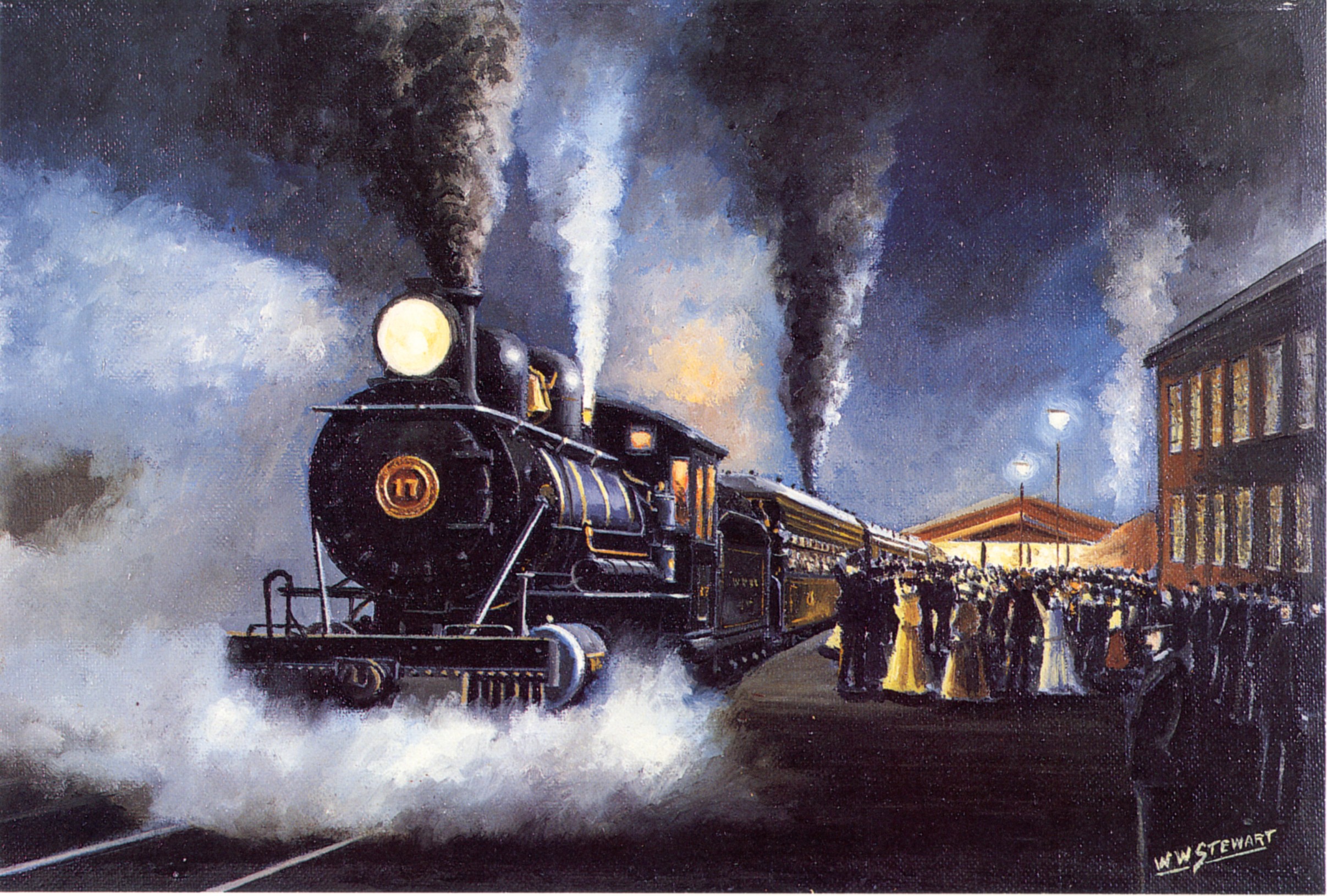 Movement is also a very relative and unreliable thing. We can only judge movement by taking into account the surrounding environment. If one non-constant value is based on another non-constant value, then the error cannot be avoided. As a result, we have an interesting paradox. There is no time or movement. However, this conclusion was reached by the ancient Greek philosopher Zeno. We have proved his conclusions at the atomic level and on the scale of the Solar system. This leads to another conclusion. Our entire universe is on someone's hard drive. We are pixels in the multidimensional space of another civilization. No matter how much we run, we always remain in place. How do you like this idea?